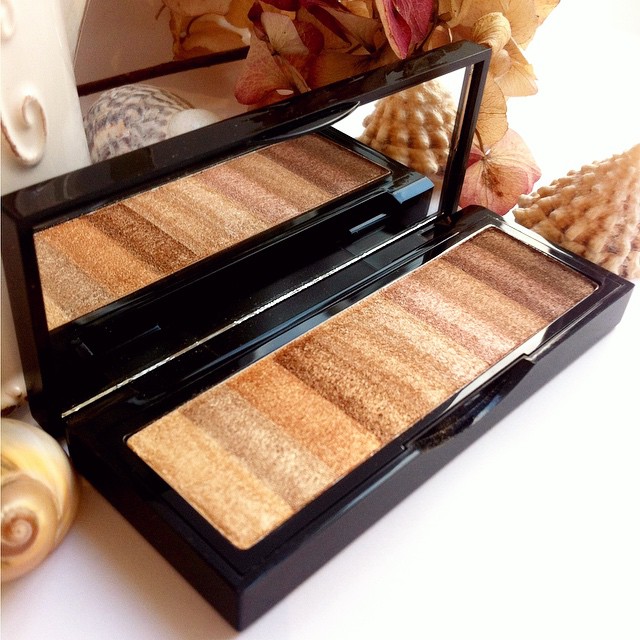 This Shimmer Brick was originally a limited edition from Bobbi Brown, retailing for £35. Apparently when it was released it was really hard to get hold of, especially in the UK, and sold out really quickly. Being the Bobbi Brown fan that I am, when I saw it on Cohorted for £23.75 with a small […]