Polesden Lacey is an Edwardian house and estate now owned by the National Trust – apparently, it’s one of their most popular properties. It belonged to famous Edwardian hostess Mrs Greville, who invited celebrities and members of the royal family to ‘party’ there. The Queen Mother even spent her honeymoon there in 1923.

But for me, Polesden Lacey isn’t any of that. It’s very close to where I live, just outside the next village to be precise, so we went there a lot as kids. There are the little slopes at the side of the house we used to roll down, the cherubs we used to play with and the hours of walking in the grounds. (I only learnt all those facts on my last visit!)

My sister and I, despite visting hundreds of times, have never been in the house. A few weeks ago, we finally got around to going. I didn’t get many photos of the inside, because they have to keep the blinds closed to protect the furniture, which meant awful lighting! But still, I have plenty of other nice ones. 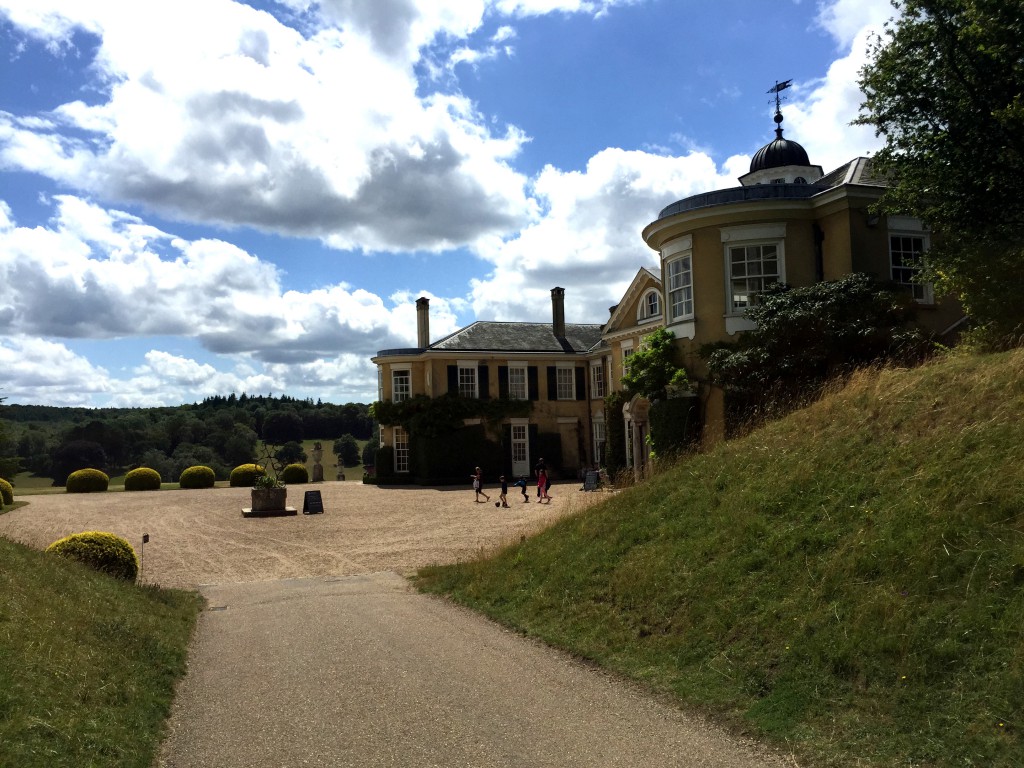 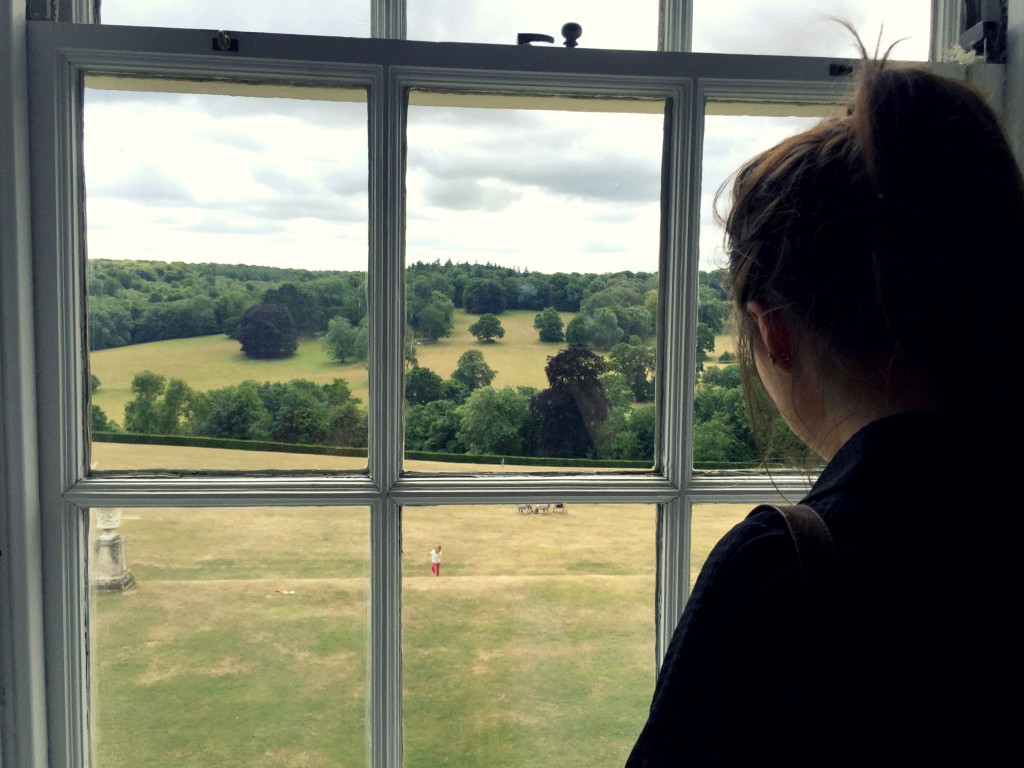 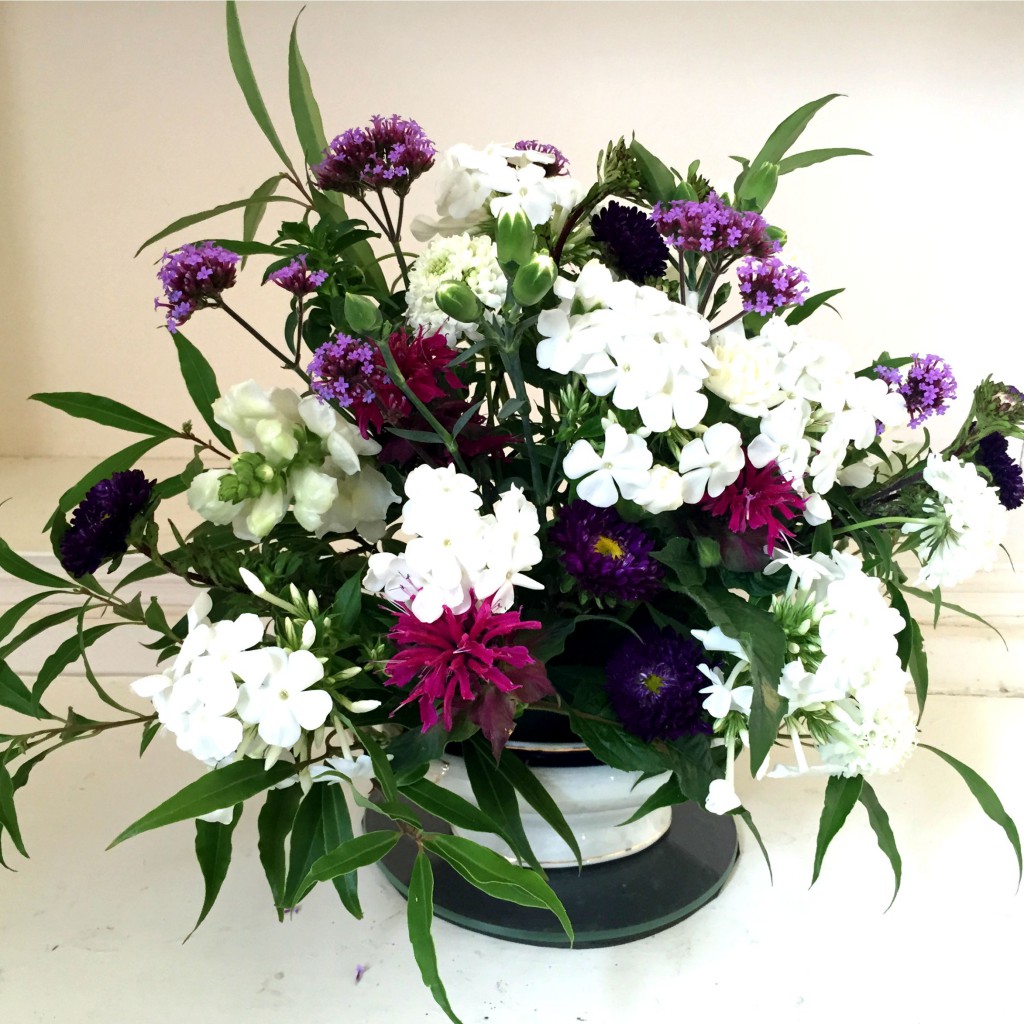 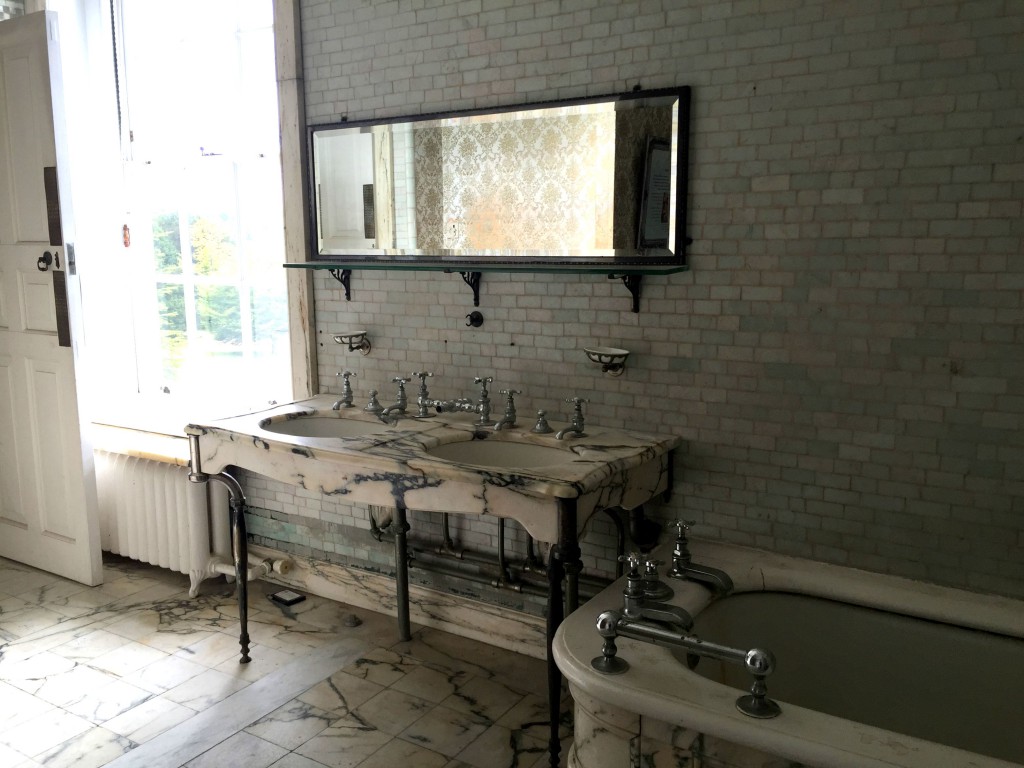 I. Want. This. Bathroom. It even had this amazing gold wallpaper (which you can just see in the mirror). 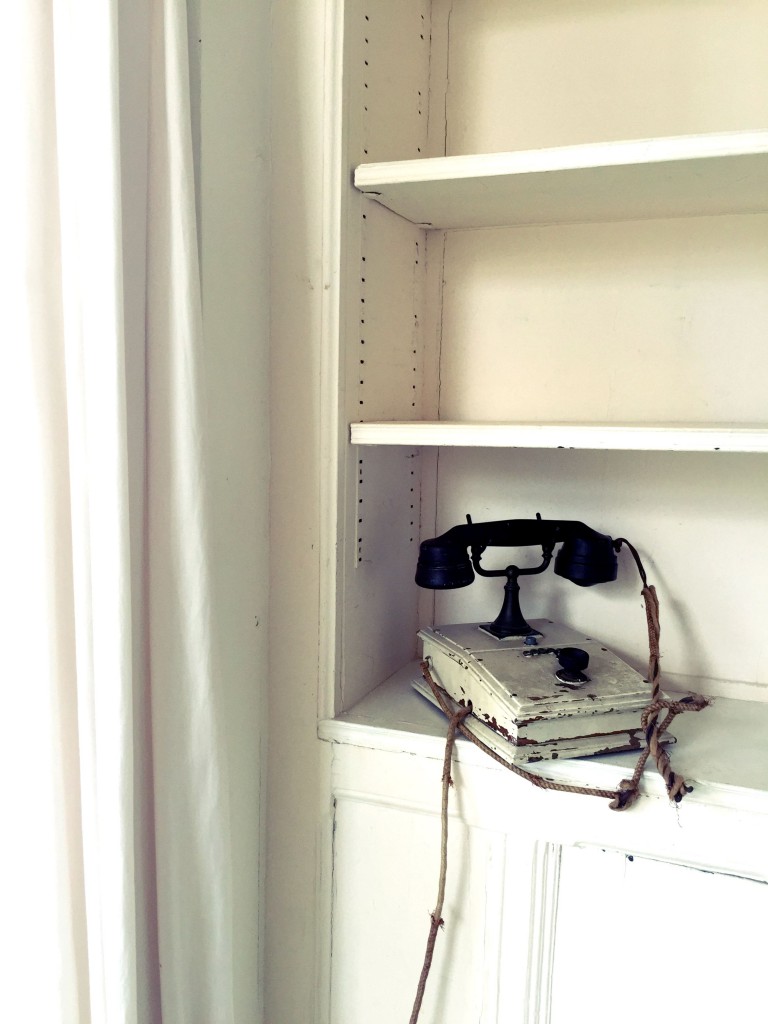 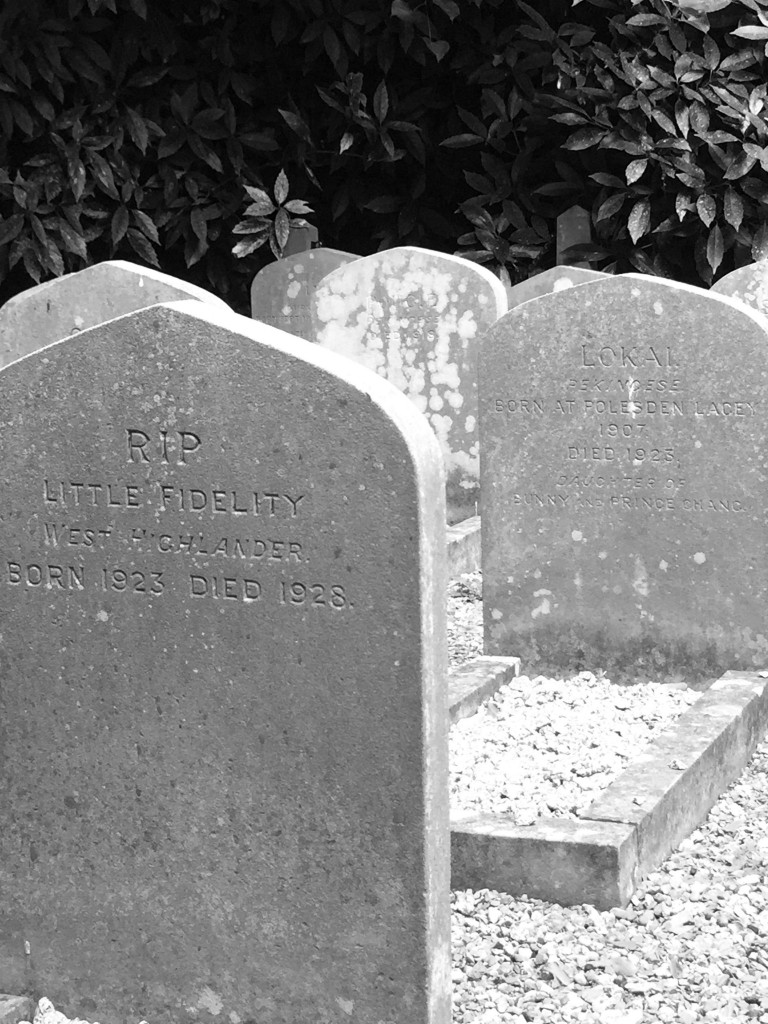 Just outside the house, there’s a little path into the bushes that leads to the pet graveyard! There are about 15 little headstones, all for the pets that lived in the house. For example, Cho the Pekingese and Little Fidelity the West Highland White Terrier. I can’t decide if it’s cute or creepy…. 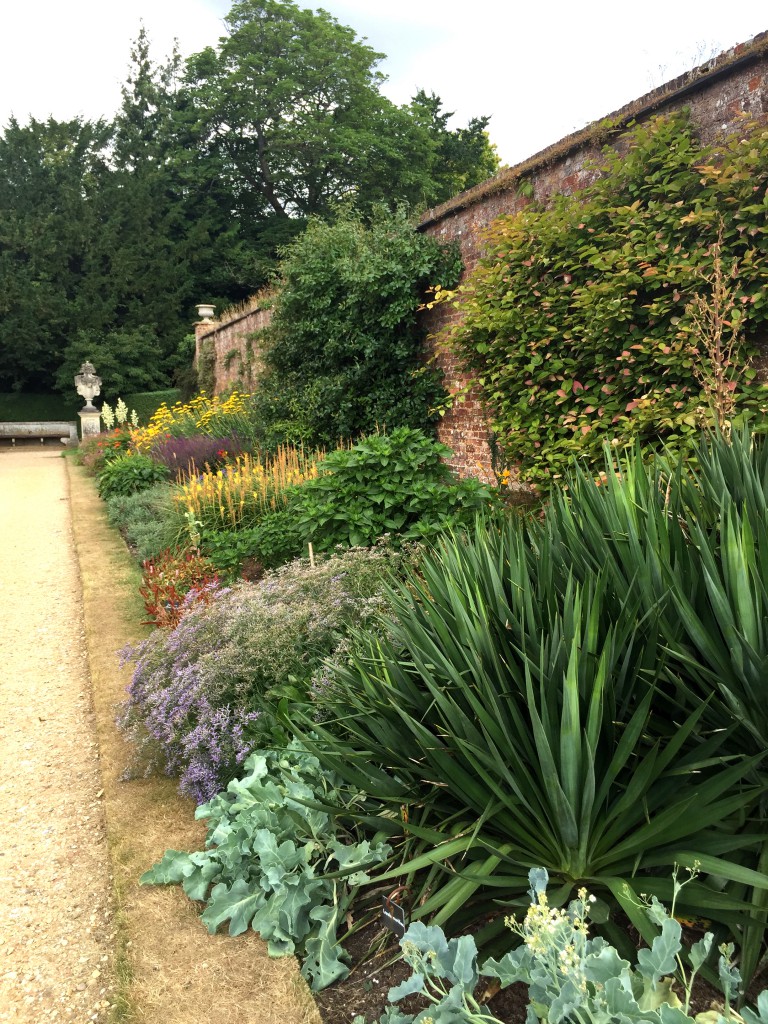 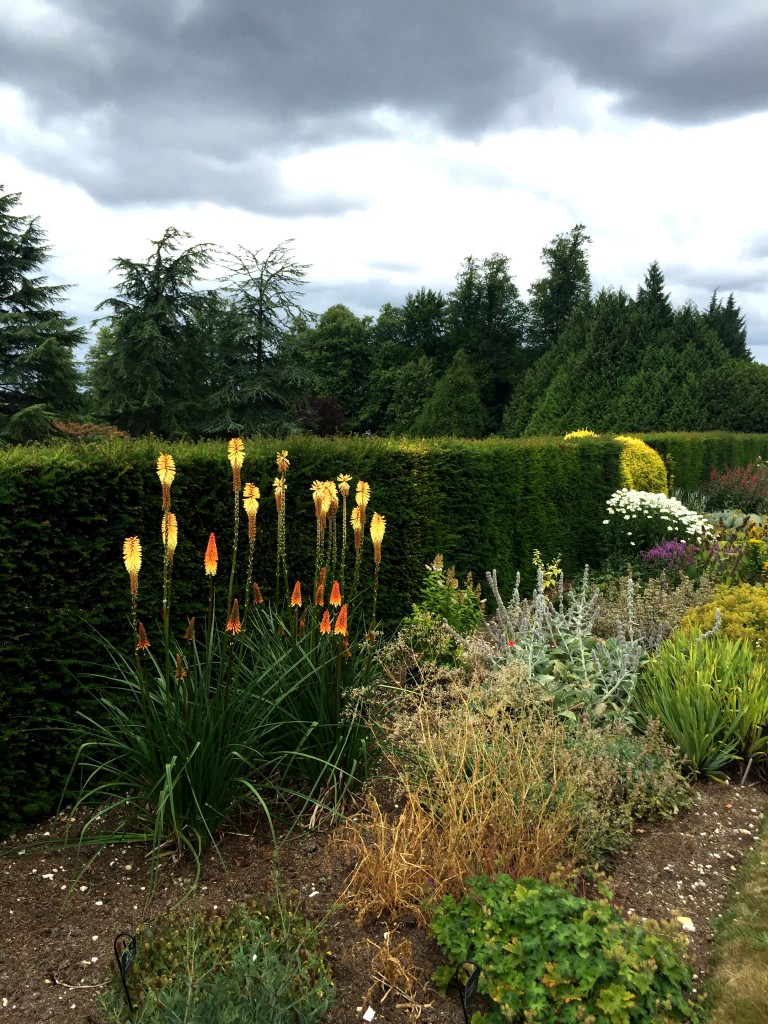 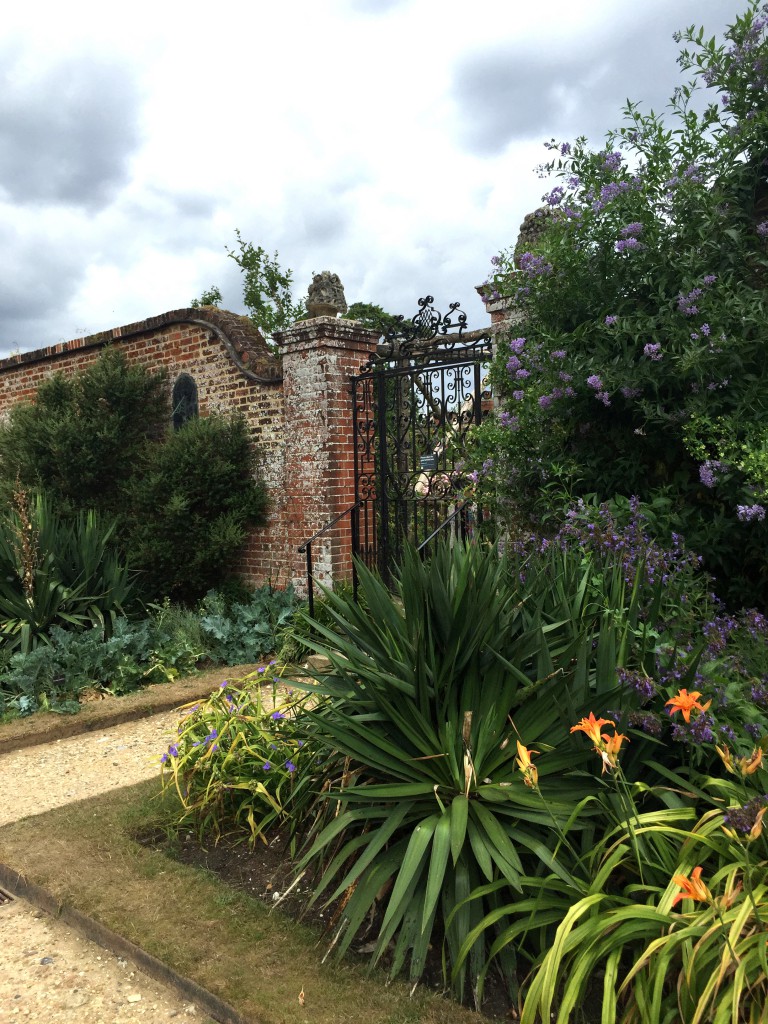 Behind the wrought iron gates is the walled rose garden, which was so pretty. It was full of flowers, mainly roses of course, but there were also huge bushes of lavender which were just swarming with bees. I love a bee. 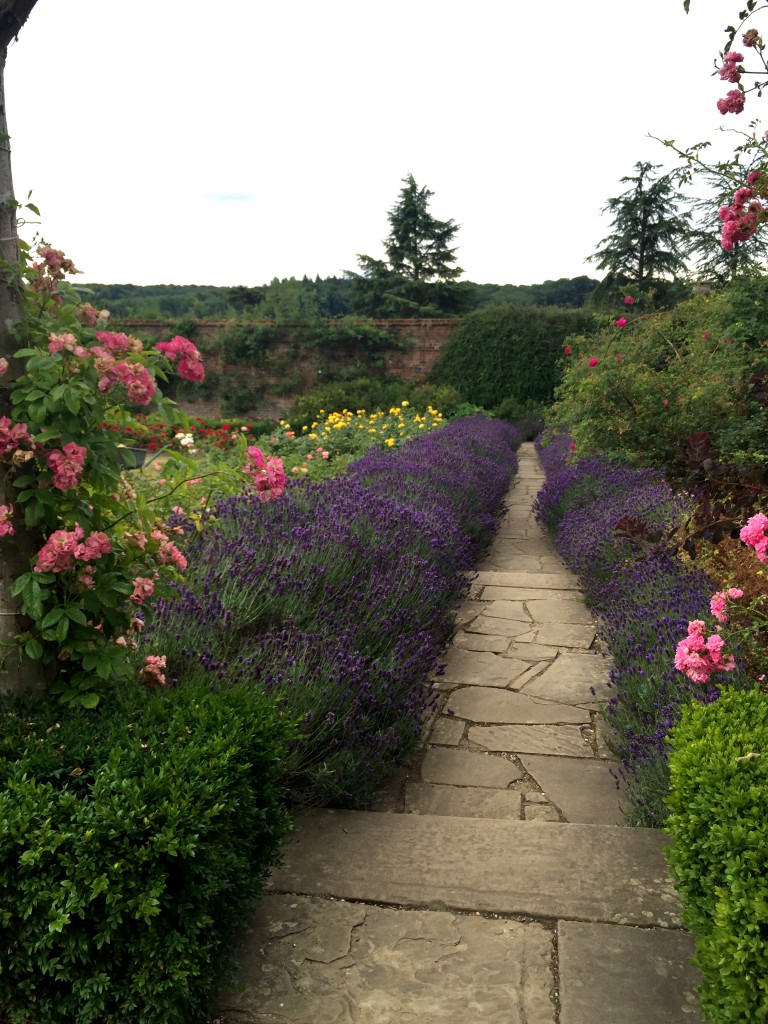 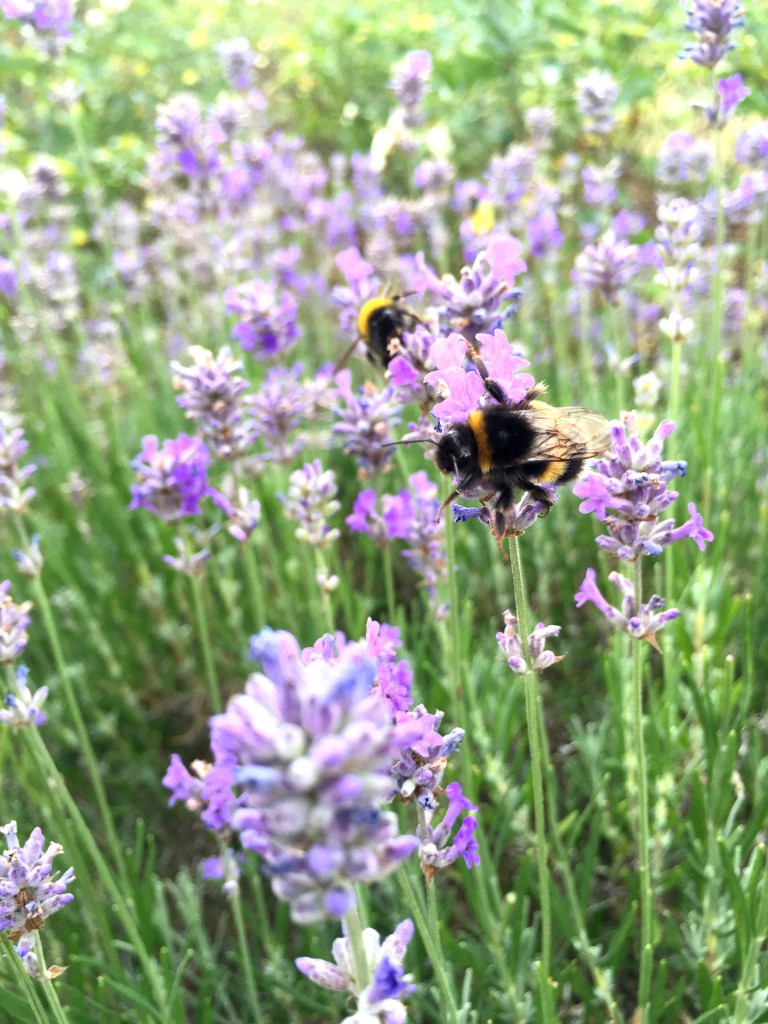 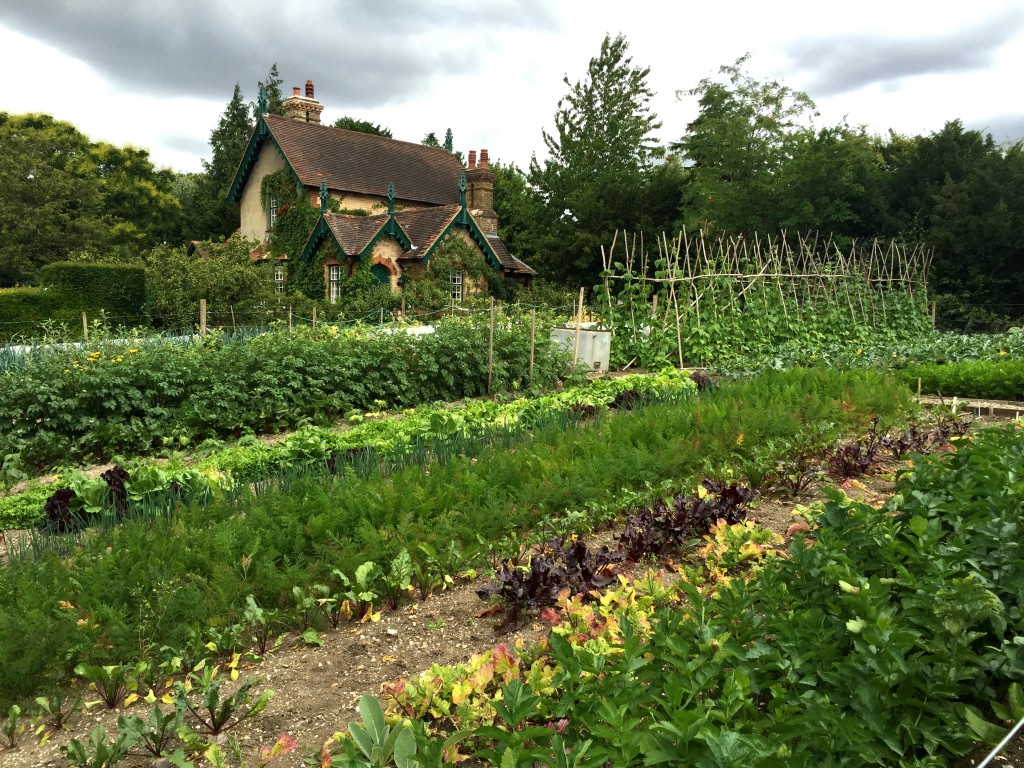 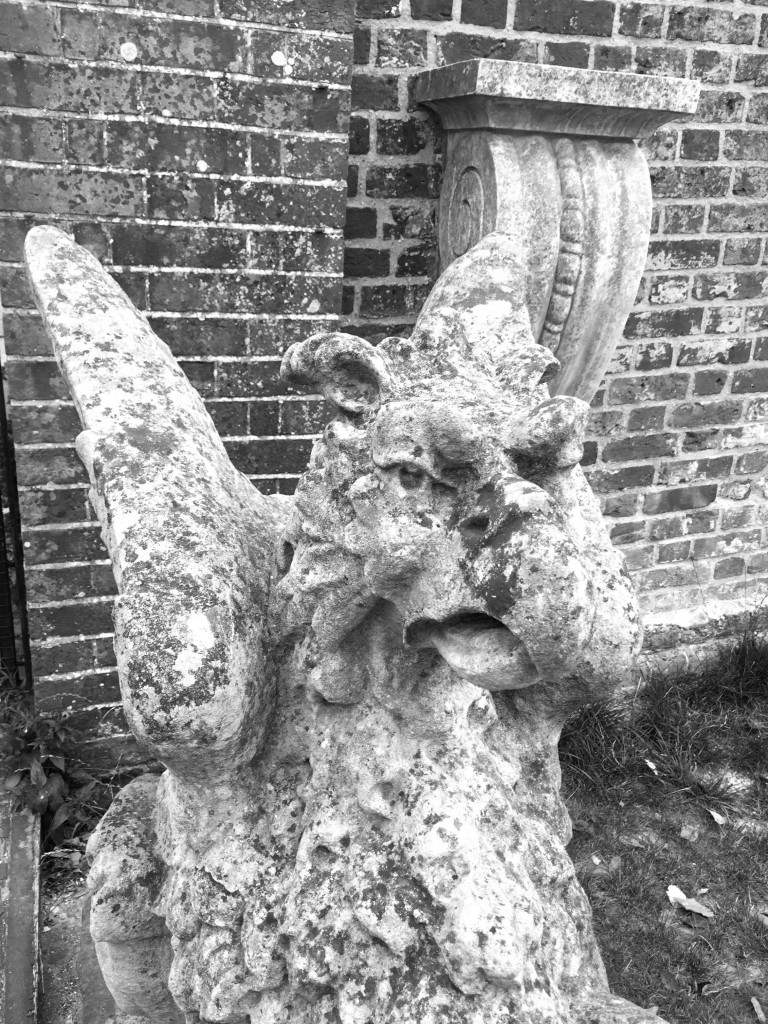 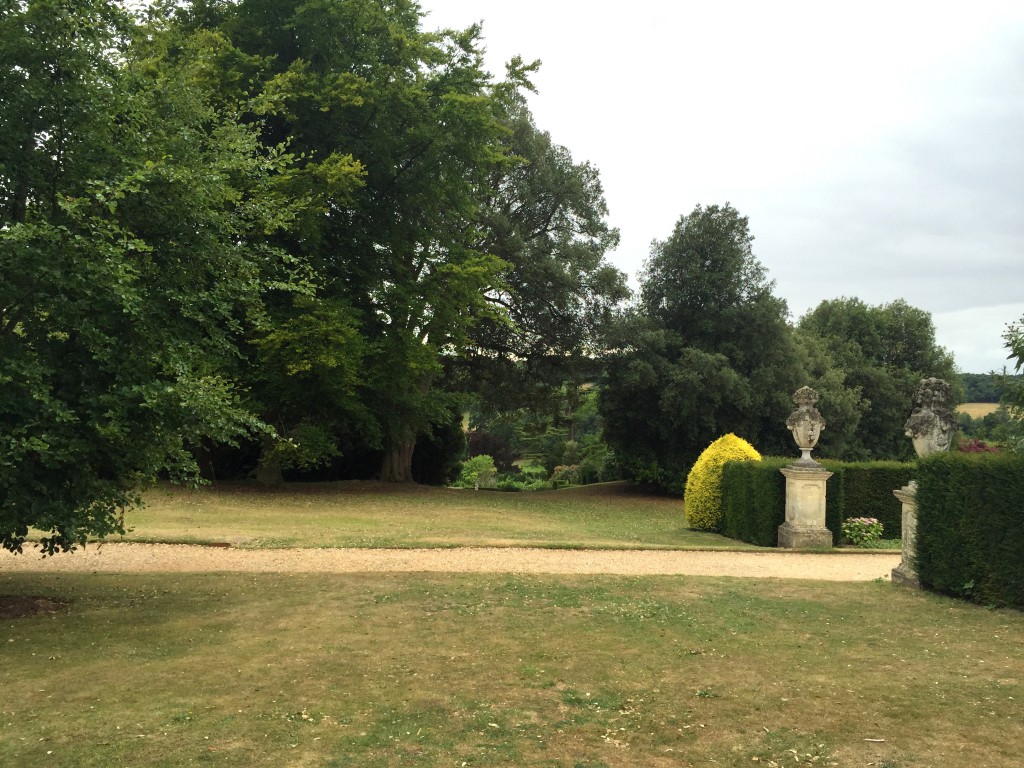 As well as the beautiful walled rose garden, the house has something like 1,400 acres of lawns and woodland, all with amazing views over the Surrey Hills. 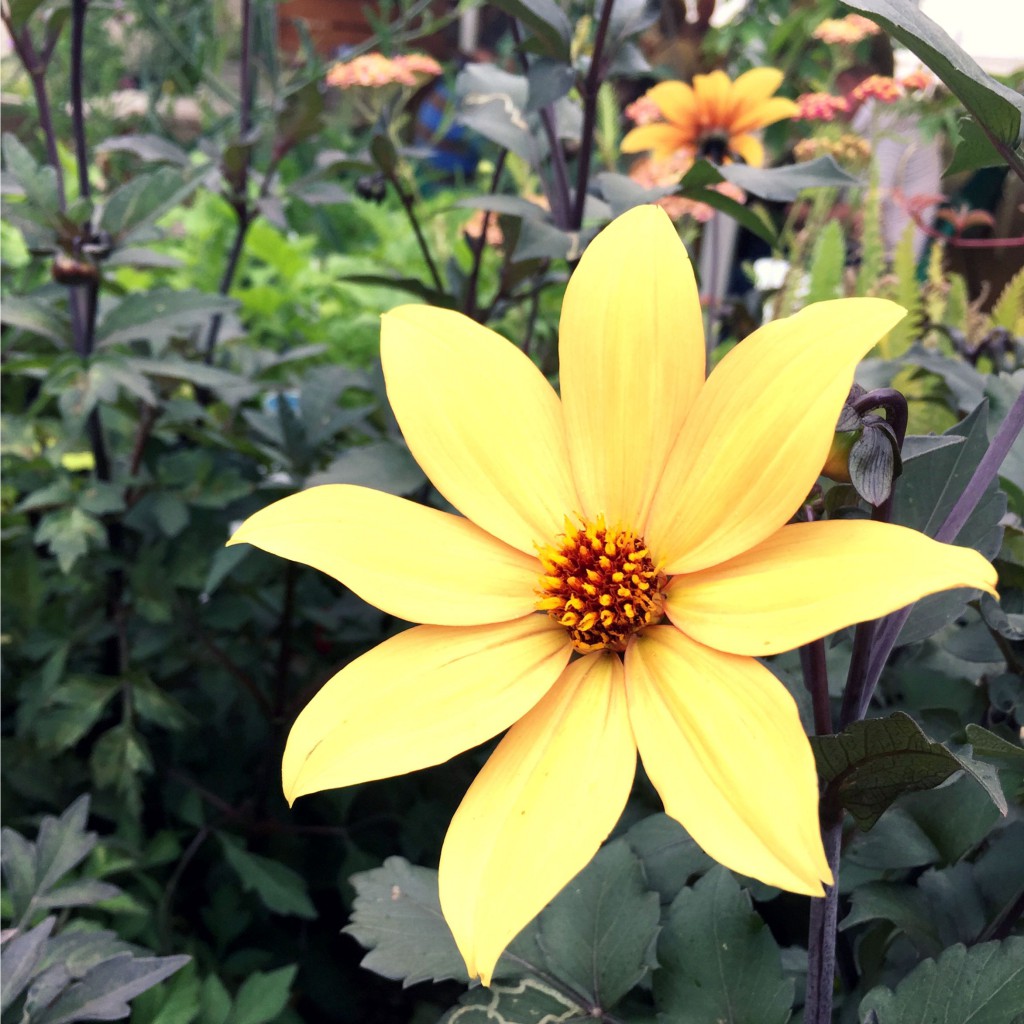 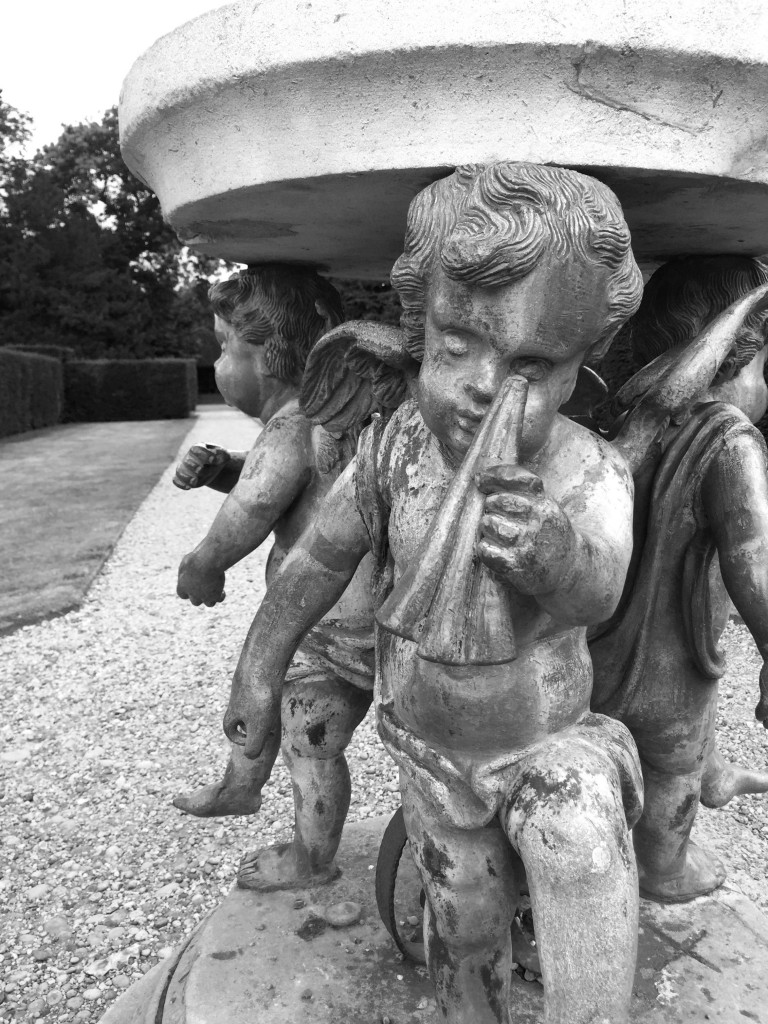 I used to love playing with these cherubs, it was my favourite part of a visit to Polesden when I was younger. Once, these little ones under the sundial were the same height as me!

It was really cute to go back to Polseden after so long, it was a really good day out and great photography practice! We also got one of the pumpkin plants they were giving away in the rose garden, and we’re nursing it back to health in our garden (it’s still looking pretty sickly!).