If you haven’t started/finished Making a Murderer yet, this post will ruin it for you. I’d hate to be responsible for that! 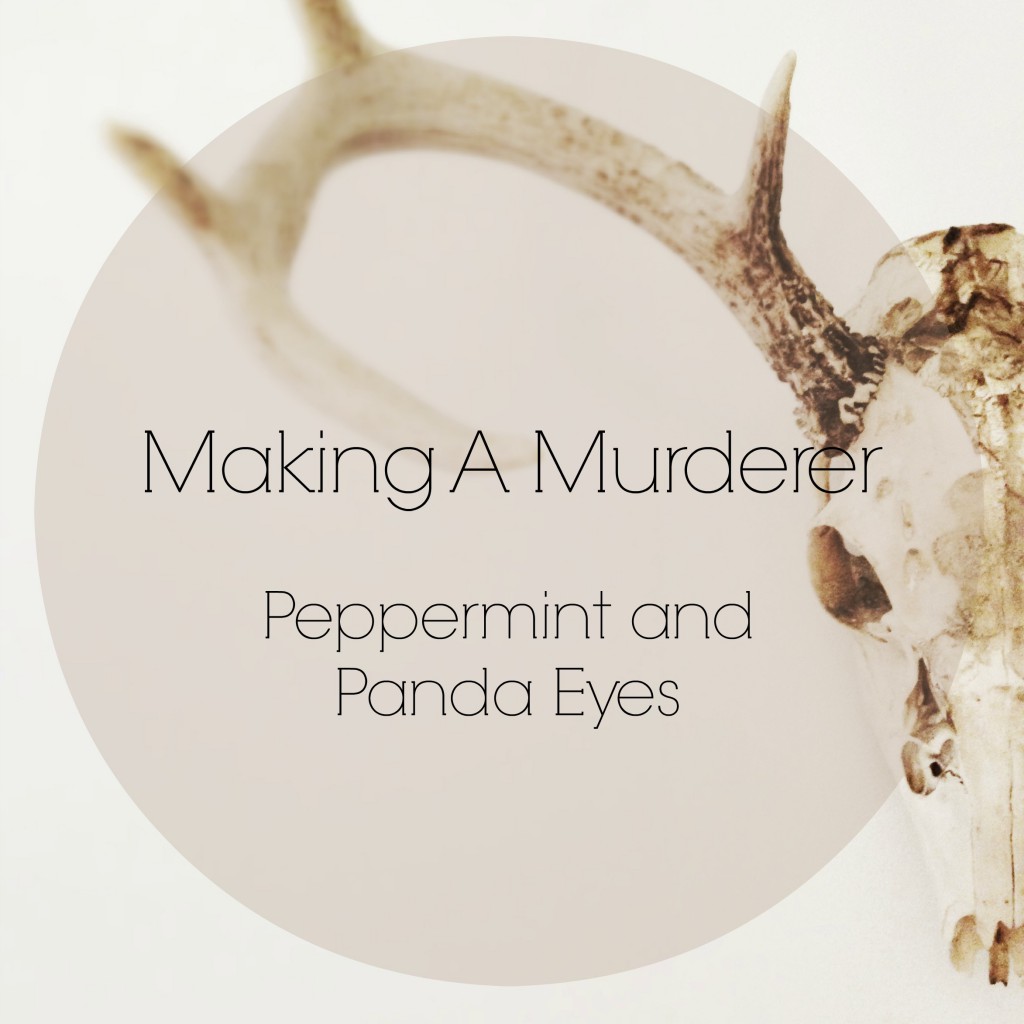 This is something very different to what I normally write, but I have so much to say about Making a Murderer I thought I’d just … say it. Be warned, it’s pretty long. I just have a lot of feelings

PLEASE leave a comment if you’ve watched the show, I’d love absolutely nothing more than to have a massive conversation about it! I love to hear other’s opinions, and the different things they picked up on that I might’ve missed and we can all just try and get our heads around what happened in Manitowoc Country as best we can!

Right. It takes a lot to get me gripped on a TV show; I can’t get enough of Game of Thrones or Sherlock, for example. On the other hand, I started watching Pretty Little Liars and Breaking Bad, but they never really got me.

I binged watched all of Making a Murderer in under a week.

When I started the show, I knew that Steven Avery was going to get convicted. The minute Brendan Dassey was introduced, I knew he was going down too, as much as I didn’t want to believe it. For me, it was less about that and more about the whys and hows of the situation.

There are many, many questions I have now I’ve finished the show, the most burning of which are:

Admittedly, there are letters that Steven has written from prison with threats to kill people etc. and the evidence that the film-makers chose not to include. The trial lasted over 200 hours, and Making A Murderer consisted of 10 hour-long episodes – obviously, they’re going to have to cut a lot. But I can’t comment on that stuff, because I haven’t seen it. If anyone can show me, I’d love to see it. I do anything for some clarification!

Steven Avery aside, the part that really broke my heart was Brendan Dassey. That boy is not a rapist or a murderer, I don’t buy it for a minute. His interviews were a joke, the interviewers were clearly putting words in his mouth and just kept asking and asking until he told them what they wanted to hear. You can almost see him thinking, and he’s obviously guessing at what they want him to say. And in his trial, when poor Kayla is in the stand in tears telling the court she made it up. And Brendan saying the same thing: I made it up. And as everyone kept saying, he’s of ‘below-average intelligence’. I don’t believe he could consistently tell a lie like that, especially under so much pressure, especially considering how inconsistent his statement was. And now I truly believe he’s stuck in prison until he’s at least 58 for something he had absolutely nothing to do with.

Having said all of that, I think it’s very important to remember that this is a real case. A family has lost a daughter, a sister, a niece, a cousin, in the worst possible way. This case was certainly not something just invented for people’s viewing and debating pleasure.

If there’s one criticism I have of Making A Murderer, it’s that I feel it didn’t try to generate anywhere near enough sympathy for Teresa Halbach. I never felt like I got to know her as a person, she was just a body – which is terrible. It’s a tragedy that a young woman’s life was cut short in such a vile and disgusting way. I think it’s a gross injustice when those of us left behind do not try to do absolutely everything possible to find the truth and convict whoever was responsible after someone has had their life stolen from them.

I have to agree with Avery’s lawyer: I sort of hope he is guilty, because the thought of him back in jail for life for a crime he didn’t commit again is just to terrifying to consider.

Even within a complex justice system, you can never really know the truth …