Game of Thrones/A Song of Ice and Fire is my life. Seriously.

I’m currently halfway through my re-read of the books, and for 10 weeks of the year, Monday nights at 9pm are my favourite hour of the week. I can research theories, from crucial to more obscure, on r/asofiaf for hours.

There is absolutely nothing I love more than a good chat about GoT, so when I first saw this tag on Naturally Beige, and immediately knew I had to do it.

Which season did you start watching and what got you into it?

My cousins were really into Game of Thrones, and I borrowed the first book off one of them. I never really got into it as I couldn’t figure out what was going on and who was who. About a year later, I thought trying out the TV show would help me work out the characters better. I started season one when season four was on TV and was obsessed within a few episodes. I started watching live with season five.

Books. If you’re a fan, and you haven’t read the books, you are seriously missing out. They are INCREDIBLE. So much more detailed, with hundreds more characters that really flesh out the families and places, and more complex story lines. I feel like you get to know the characters so much better through the books, and so many more of them. I also prefer the books because it’s entirely George R. R. Martin’s world, with no producers, CGI or other limits to his imagination. It’s authentic Westeros.

If you haven’t read the books: you know nothing, Jon Snow.

You are born into one of the noble houses, which is it?

House Tyrell. Margaery is one of my favourite characters: everyone writes her off as just a pretty face, and she knows it. But, she is actually an absolute champion at the ‘game’, and my money is on her taking down the Lannisters and the High Sparrow in some seriously sneaky moves. Highgarden also sounds pretty beautiful (and in the warmer south) and they’ve still got a strong army. I’d love to be part of the brains and beauty package. And who wouldn’t want to be related to the absolute queen that is Olenna Tyrell? 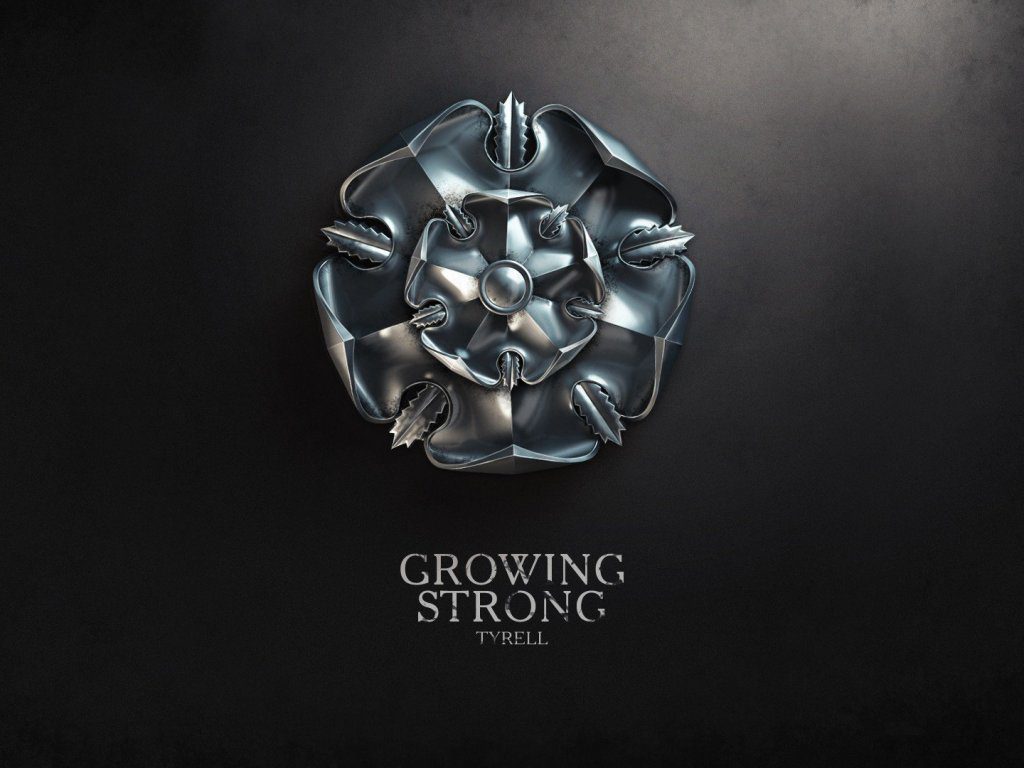 If you could have one of either a dragon or a dire wolf, which would you choose and why?

I think a dragon. Simply because we’re down to 3 direwolves (Shaggy’s not dead and the Umber’s aren’t backing the Boltons), and I have a strong (and immensely sad) feeling that they’re not going to make it to the end. Their deaths so far have all been prophetic (Summer is dead, Winter is coming). Dragons just seem like a safer bet.

Practically speaking, while direwolves do offer an amazing warging experience and relatively good protection, dragons can fly and offer so much more protection with their fire-breathing.

What has been the saddest death for you?

Shireen’s death was the only scene I have ever walked out of. I physically could not watch. The whole concept of burning an innocent child alive to get her dad on the throne, her screams, and to see Selyse abandon her complete devotion to R’Hollr and completely breakdown, later killing herself, because of the horror of what had happened was harrowing. And, of course, #HoldTheDoor. I’d always liked Hodor, but he became one of my favourite characters after that incredible scene. For him and Summer to love and believe in Bran so much that they’re willing to sacrifice themselves without hesitation was really amazing.

Out of those dead, or presumed dead, who would you bring back and why?

This is a really tough question because I think everyone’s deaths, although mostly heartbreaking and sad, have served a purpose in spurring on those they leave behind on. But if you insist:

While we’re sort of on the subject: where is Gendry? 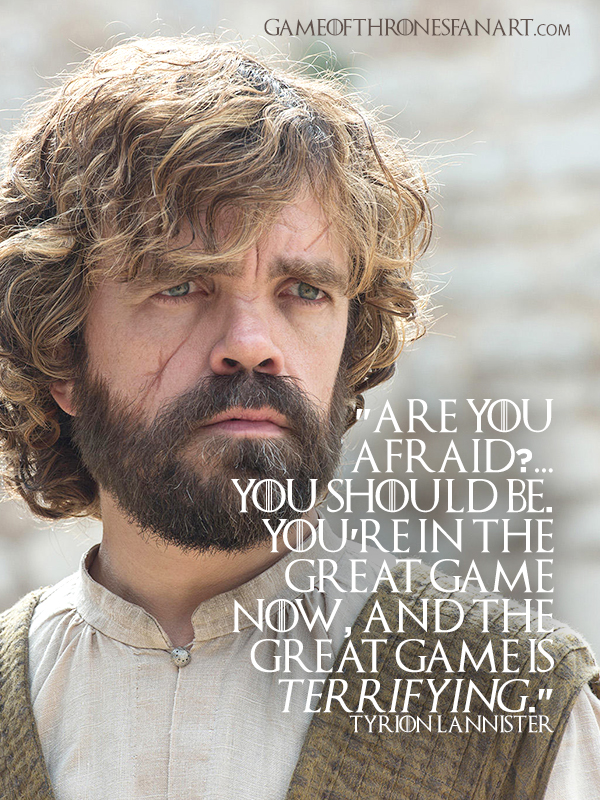 Who were you most happy to see killed?

Joffrey, of course. Meryn Trant (and anyone else on Ayra’s list). Tywin. Viserys. Shae, for what she did to Tyrion if I’m honest. Alliser Thorne. White Walkers.

I think Game of Thrones has to be the only situation I have ever been vaguely pleased to see a child die. Fuck you, Olly.

Who do you think would make the best spouse?

I think the books have a much wider range of options, but keeping it with the show: Samwell Tarly has definite potential, as does Jon Snow (not just because of his face). I weirdly fancy Jaime Lannister a bit too! But I actually think I’d go for Loras Tyrell (if we weren’t related of course) as I do think the Tyrell’s are very strong and are quickly manoeuvring themselves into increasingly strong positions. Although, I’d probably have to get myself a bit on the side…..

Out of all the methods used to kill on the show, which would you rather use to kill and which to be killed by?

I’d love to be an amazing archer, you could sneak around and take people out without them even knowing. And you don’t have to get in the thick of battle (usually). I think, if I had to go, I’d prefer to drown. Apparently, it’s quite a peaceful way to go, once you get past the panicky bit.

“When you play the game of thrones, you win or you die.” Tell us your favourite quote from the show.

There are so many fab quotes that I can’t possibly think of them all right now! Narrowing my choice to this season, two have really stood out to me.

“You are small men” Daenerys Targaryen.

“I wonder if you’re the worst person I’ve ever met …. at a certain age, it’s hard to recall. But the truly vile do stand out through the years” Olenna Tyrell.

If you’re a GoT fan, I tag you to answer these questions too! Send me links to your answers, and feel free to comment or tweet me anytime with anything Westeros related.