This Shimmer Brick was originally a limited edition from Bobbi Brown, retailing for £35. Apparently when it was released it was really hard to get hold of, especially in the UK, and sold out really quickly. Being the Bobbi Brown fan that I am, when I saw it on Cohorted for £23.75 with a small mascara, I had to snap it up. 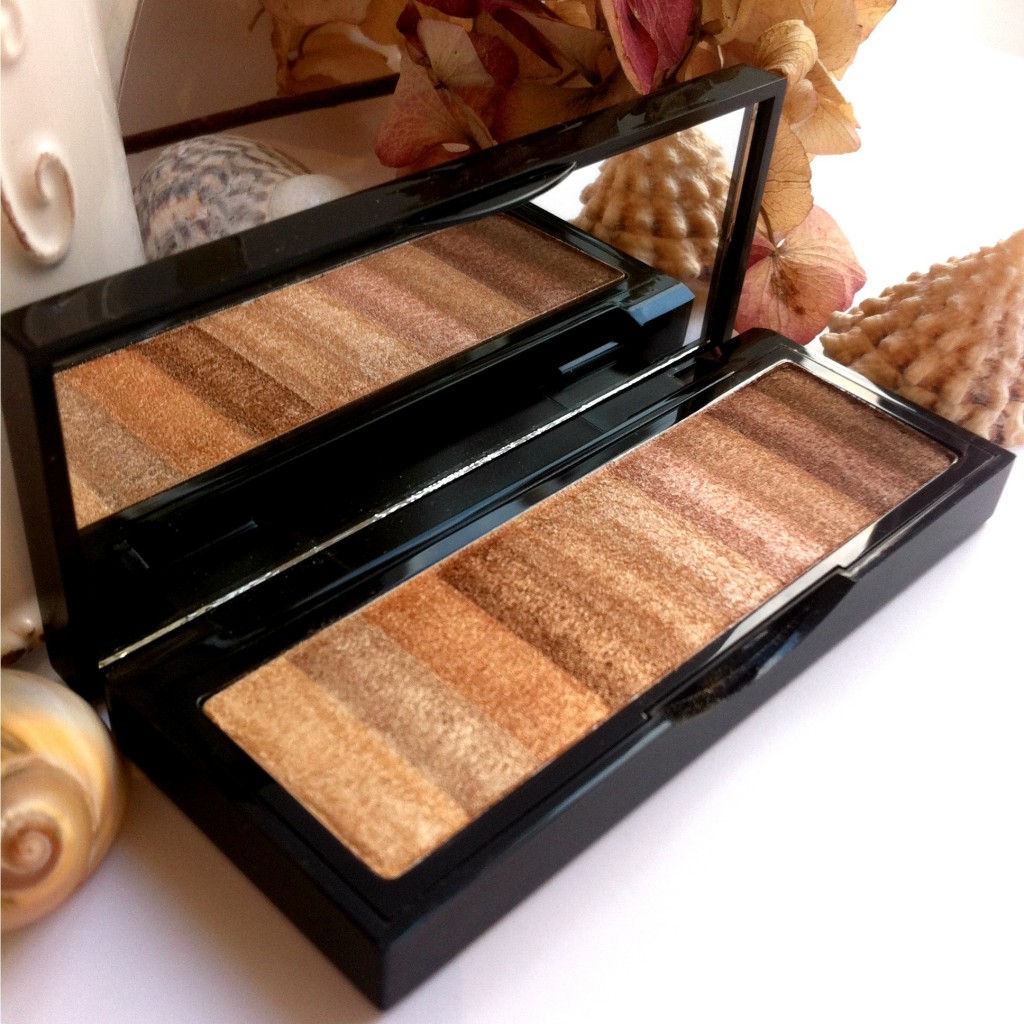 At first, I was pretty shocked with the sizing – it’s about half the size of the Urban Decay Naked palette! Considering they have similar prices (Urban Decay Naked Palette retails for £37), I’d expect a similar amount of product. It fits, pretty much, in the palm of my hand; pretty bloody small for an eye-shadow palette.

My issues with it continued when I opened the lid. Whilst I knew what I was getting with a shimmer brick, as opposed to a standard palette with separated pans for each shadow, I was expecting the brick itself to be a little bigger. Each colour in the brick is almost exactly the width of a standard eye-shadow brush – which makes accurate application a bit of a challenge. Having said that, the shimmer brick style does look fab. I’m feeling that maybe the point of the brick is also not precise colours, but more encouraging you to create your own tones and more blended looks. 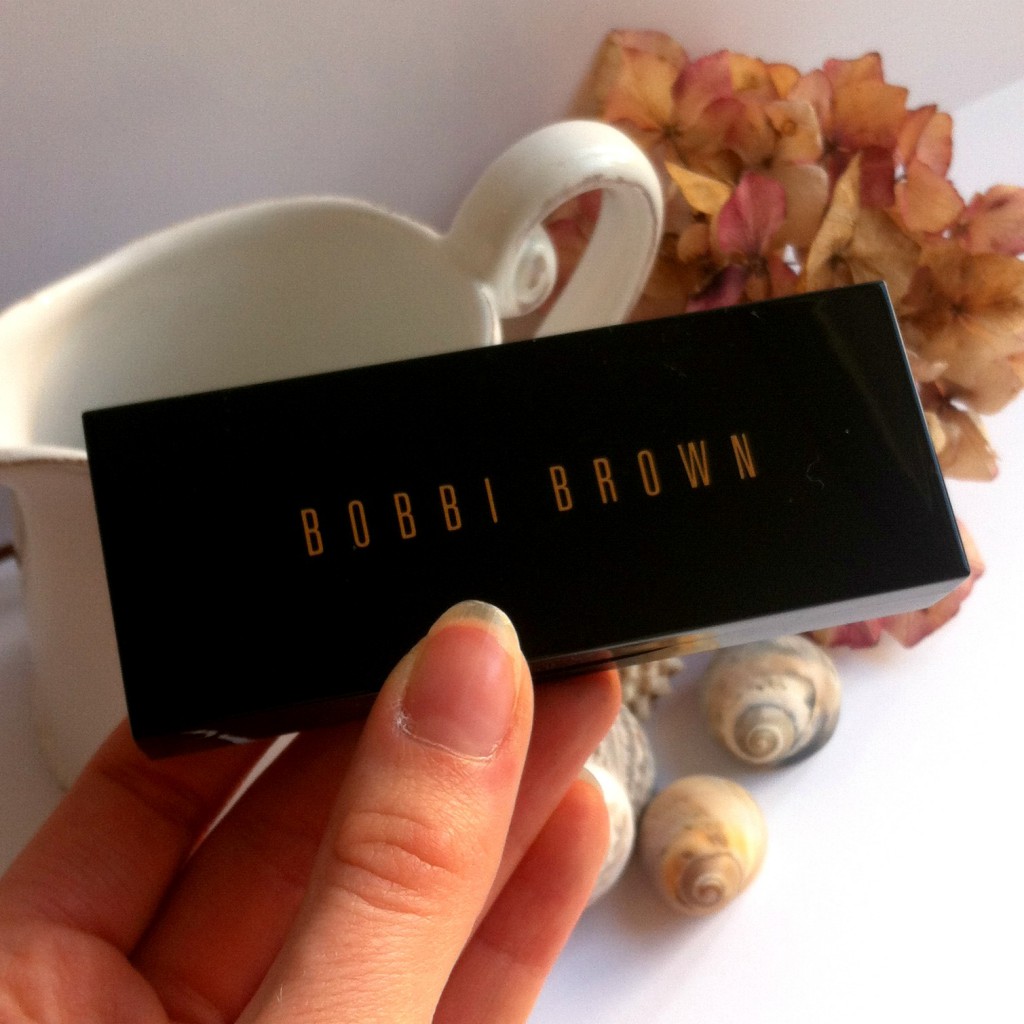 The shimmer brick itself is made of 10 different shades of ‘raw sugar’ – sort of golden, caramel, honey tones (think brown sugar!). They aren’t named individually, so for reference I’ve numbered them 1 to 10, starting from the left. The real selling point of the shimmer bricks is, naturally, their shimmer. On this, Raw Sugar does not disappoint. These shadows are absolutely stunning. I’m not talking a glaring, glitter glue, year-7 disco shimmer; I’m talking a soft, subtle, sophisticated, refined shimmer. The Vogue of shimmers! The way these shadows catch the light, in the case and on the eyelid, is just gorgeous. 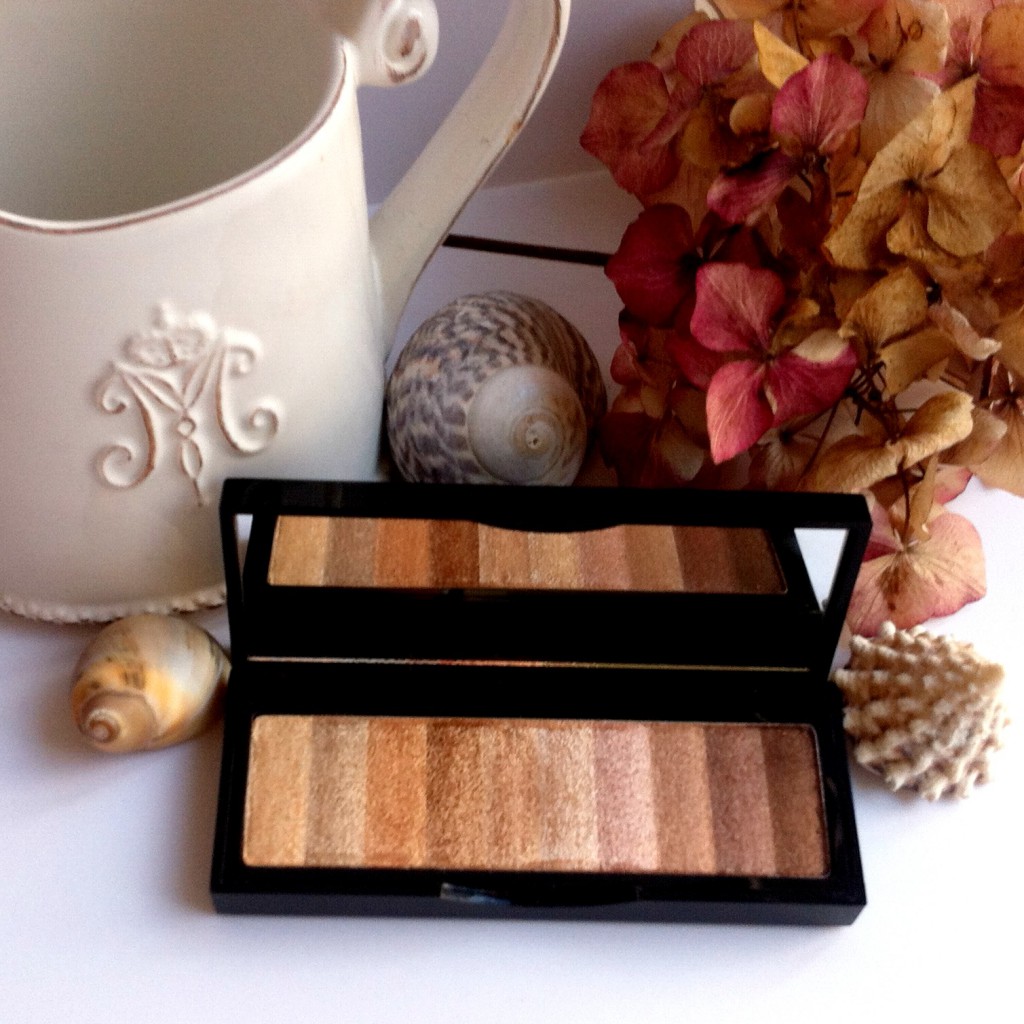 What they lack in size (I find it easiest to use my fingers to apply them), the shadows make up for in pigmentation. As a comparison, they’re better than the Naked Palette, and that was pretty impressive. The tiniest little dab blends out over the lid beautifully, and they’re easily build-able if you want more impact. My favourite shades are currently 1, 5, 6 and 7, which are lovely light shades you can wear everyday. Although the darkest shades, like 4, 9 and 10, have less in the way of shimmer, they do have a stunning, luminescent glow.

I’ve found they last amazingly as well. I can get a good day/evenings wear out of them, and I don’t even use primer. There is a bit of creasing, which can be quite obvious on me as I have pretty deep eyelid creases (is that normal?) but its nothing a quick re-blend doesn’t solve. 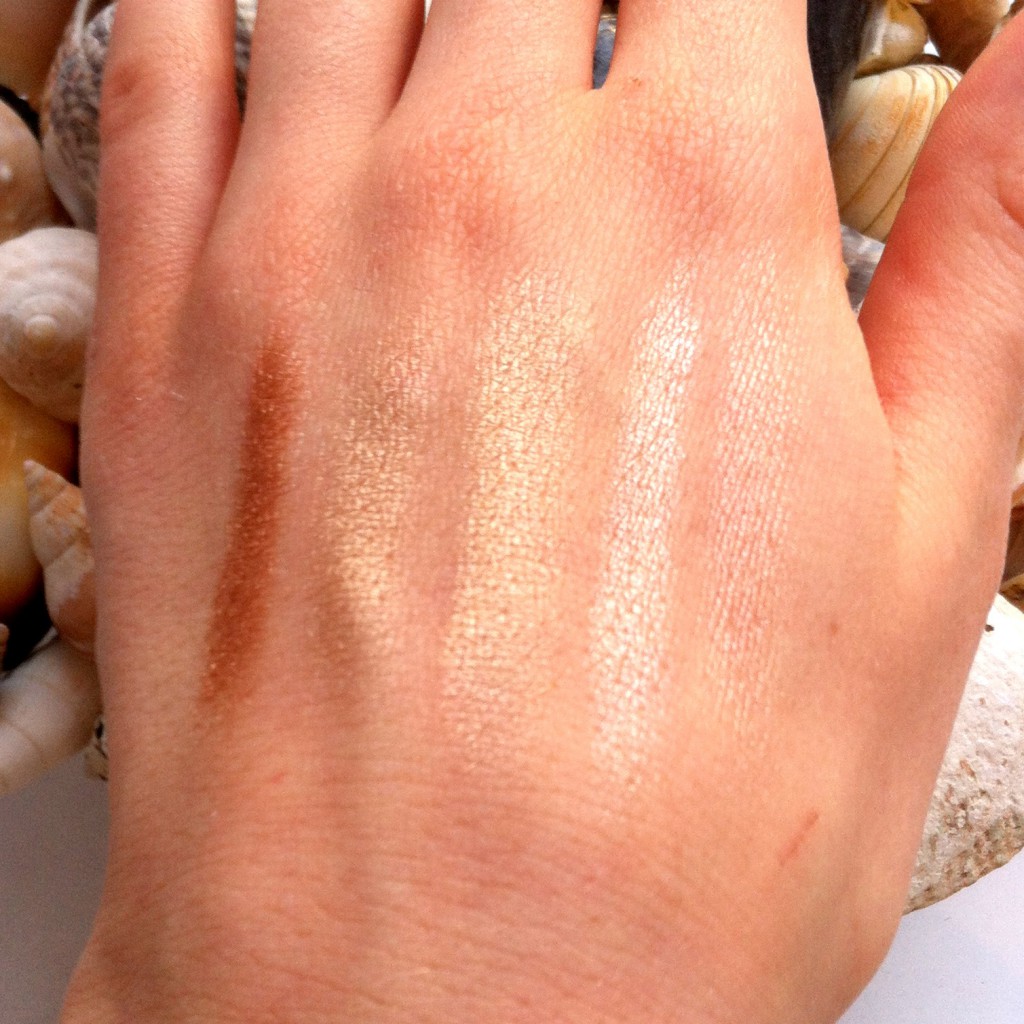 You can probably tell, but I am totally in love with this shimmer brick! They are the shadows I reach for when I want to wear something special – I wore them on NYE; and if there was ever a night to look special, it’s NYE! The colours are so flattering, and pretty much everything I would want in a shimmery shadow. I am so pleased I bought this, and would recommend it to anyone without hesitation; despite the relatively big price for the tiny little box, its 100% worth it. They are beautiful.

Also in the Cohorted deal, I got a little tester-sized Smokey Eye Mascara. As the full-sized bottle retails for £22.50, getting this one at the price I did was nothing to be sniffed at! I can’t say I’ve used this a lot, but I might try it out in the future as I’ve seen some positive things. I’ll do a full review soon if I think it’s worth it! 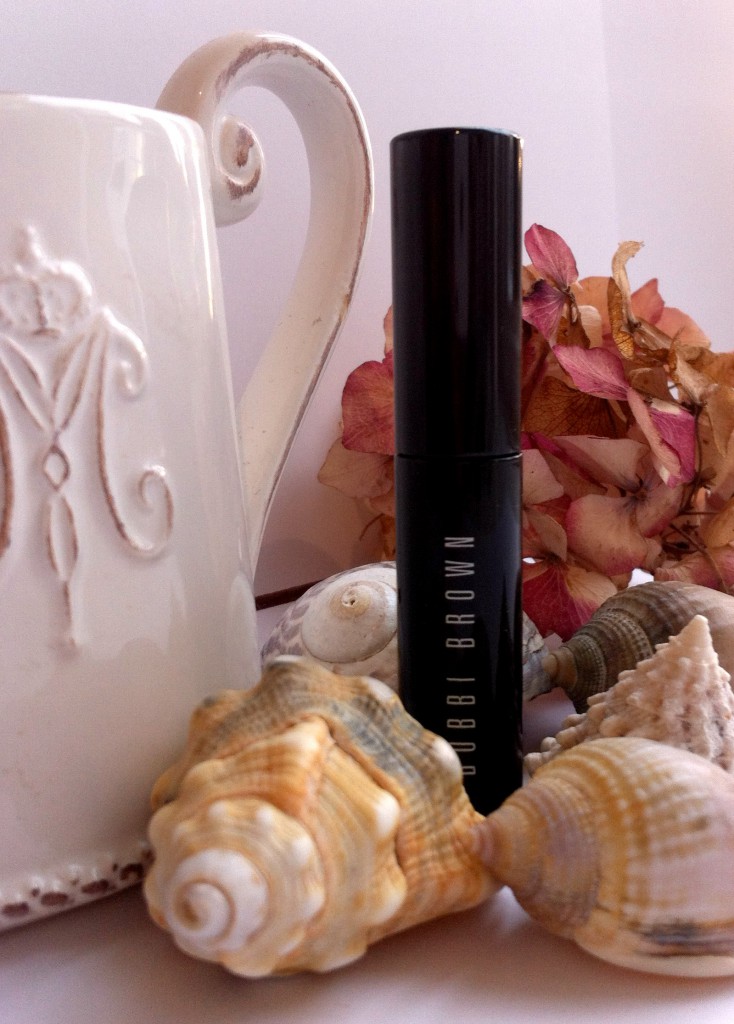 Do you have the Raw Sugar Shimmer Brick, or any of the others? What did you think? Or maybe I’ve convinced you to get one? Let me know!